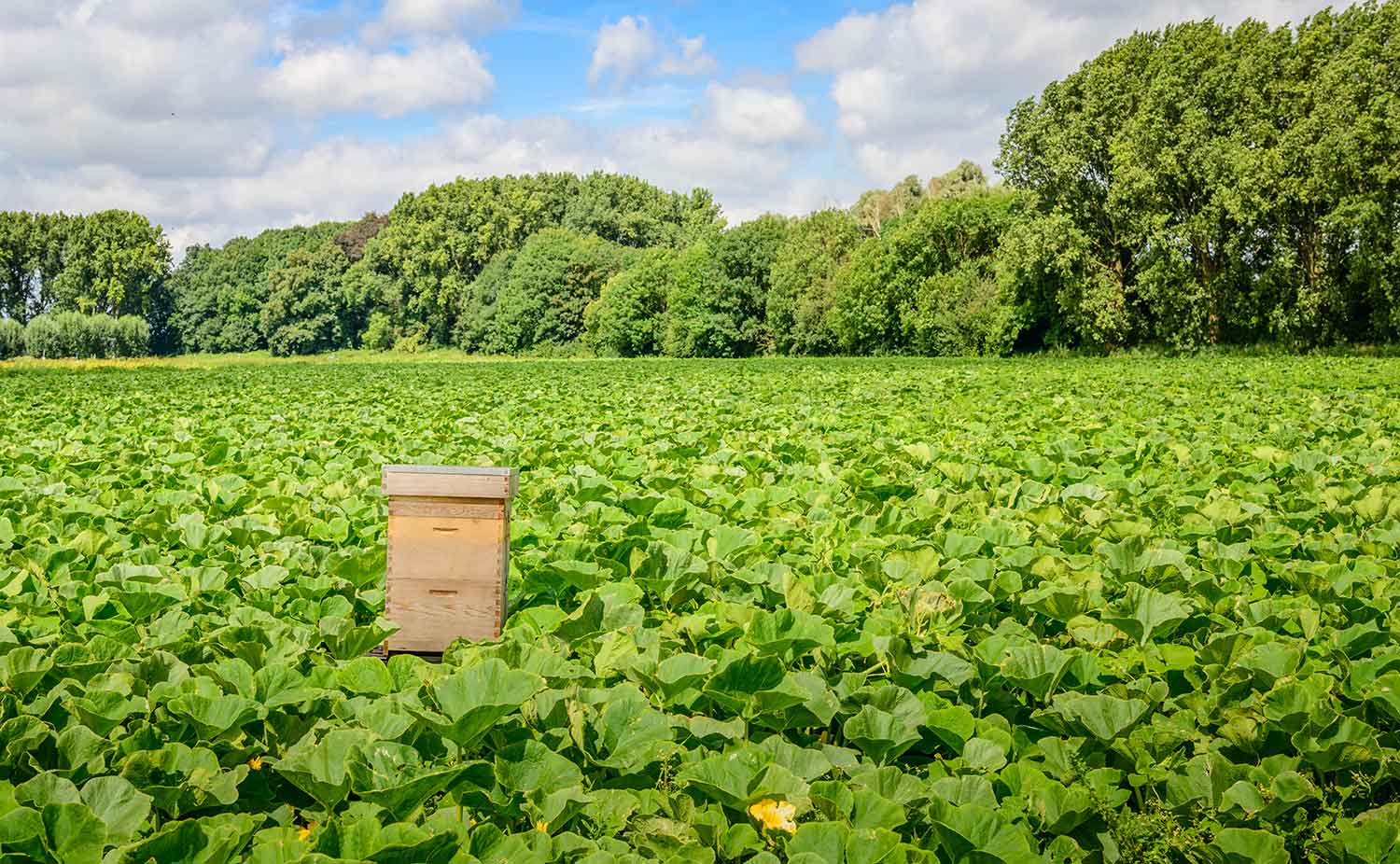 Fungicides have been found to be the strongest factor of declining bee populations determined by the first landscape-scale analysis. The exact method of  how fungicides affect bees is being studied, but it is suspected that fungicides make bees more susceptible to parasites such as nosema. Scott McArt at Cornell University led the study published in the journal, Proceedings of the Royal Society B.  The study took into account 24 different factors including pesticide use and human population density in 284 sites across 40 US states.  It was determined that the fungicide chlorothalonil was most closely associated with nosema and the decline of bee populations.  This result surprised scientists and beekeepers alike.

Read the article published by The Guardian: https://www.theguardian.com/environment/2017/dec/29/alarming-link-between-fungicides-and-bee-declines-revealed