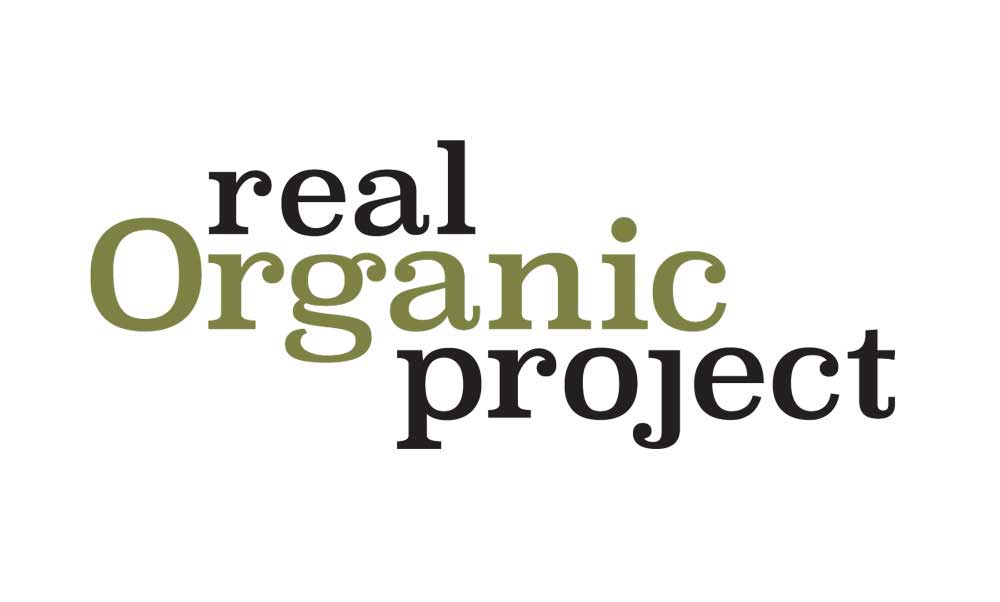 The Real Organic Project (ROP) is calling for public input on its crop and livestock standards. The standards were created to help organic farms that pasture livestock and foster soil fertility differentiate themselves under the USDA Organic program, which no longer requires soil for plants nor enforces pasture for animals.

The current standards are considered provisional and the group’s Real Organic Standards Board (ROSB) will review them this winter in light of results from the pilot project and feedback from the public.

“The aim is to bring organic standards back in line with consumer expectations of Organic,” said Executive Director and Vermont organic farmer Dave Chapman.

The USDA’s Organic Program’s allowance of organic certification for hydroponic and confinement dairy and poultry operations were critical issues that spawned the “add-on” certification.

“The need for the Real Organic Project became clear after the National Organic Standards Board (NOSB) failed to support a proposal to require organic crops to be grown in fertile soils,” said Francis Thicke, recently retired USDA NOSB member and current ROSB President. “To make things worse the USDA rejected the animal welfare rules passed by the NOSB,” he added.

The Real Organic Project Provisional Standards can be found online. The deadline to submit written comments is February 2, 2019.

“We welcome feedback from the organic community throughout this process as we work to re-establish the integrity of organic food, for the benefit of organic producers and consumers,” said Chapman.