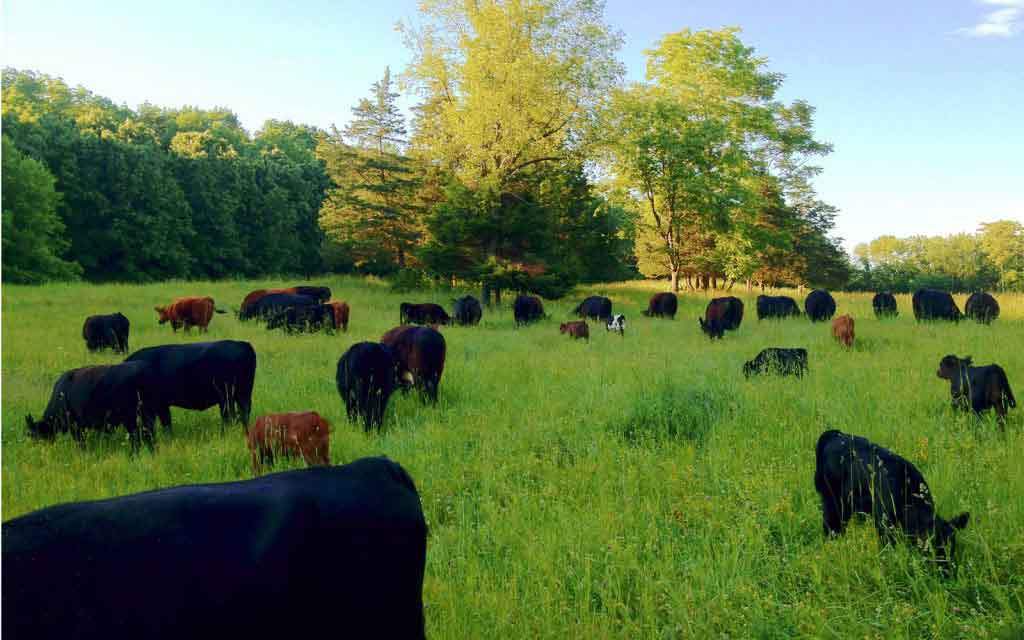 “Securing Fresh Food from Fertile Soil, Challenges to the Organic and Raw Milk Movements”, by Dr. Joseph Heckman, is an Open Access article, distributed under the terms of the Creative Commons Attribution license, which permits unrestricted re-use, distribution and reproduction in any medium, provided the original work is properly cited.

Abstract: In recent decades, a diverse community of dairy farmers, consumers and nutrition advocates has campaigned amidst considerable government opposition, to secure and expand the right of individuals to produce, sell and consume fresh unprocessed milk, commonly referred to as ‘raw milk’. This advocacy shares important parallels with battles fought in the organic food movement over the past century. Both the raw milk and organic food movements originated with farmers and consumers who sought to replace industrialized food production and processing practices with more traditional ones. Both movements equate the preservation of natural integrity in farming and food handling with more wholesome, nutritious food and environmental conservation. Both movements have had to work diligently to overcome a false perception that their practices are anachronistic, notably with regard to productive output of organic agriculture and the safety of fresh unprocessed milk. There is also the failure of opponents to acknowledge a growing body of scientific evidence for health benefits associated with drinking of fresh unprocessed milk. The raw milk movement has the potential to economically benefit family farmers, much as organic agriculture has done. Building soil fertility, a foundational principle of organic farming, would benefit from having numerous small pasture-based dairies spread across the land providing fresh unprocessed milk. Agricultural universities and the Cooperative Extension System could seize a real leadership opportunity by promoting and participating in this reinvention of dairy farming, and restoring the ecology of this traditional food and farming system.