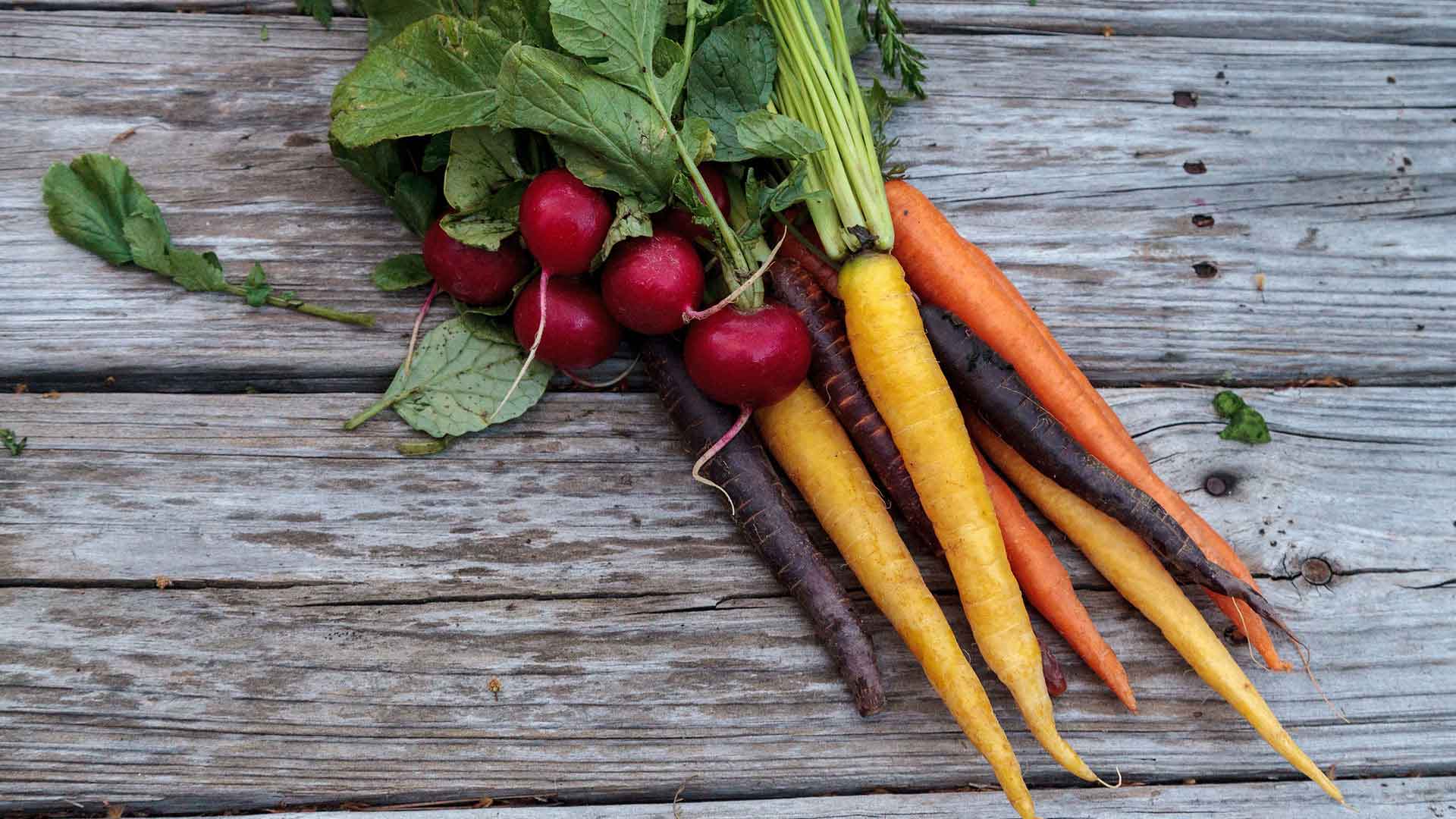 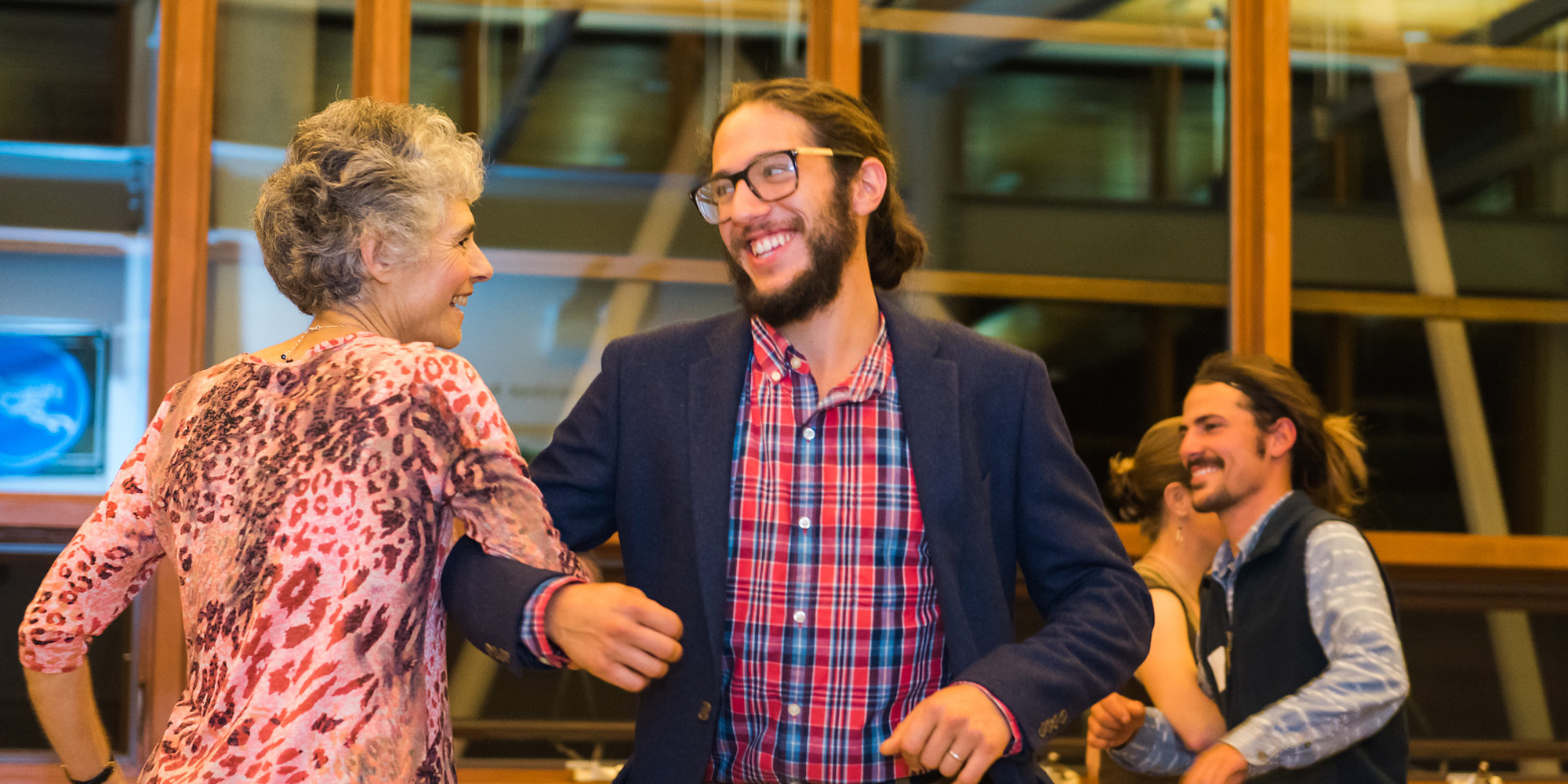 Welcome to Our Community! 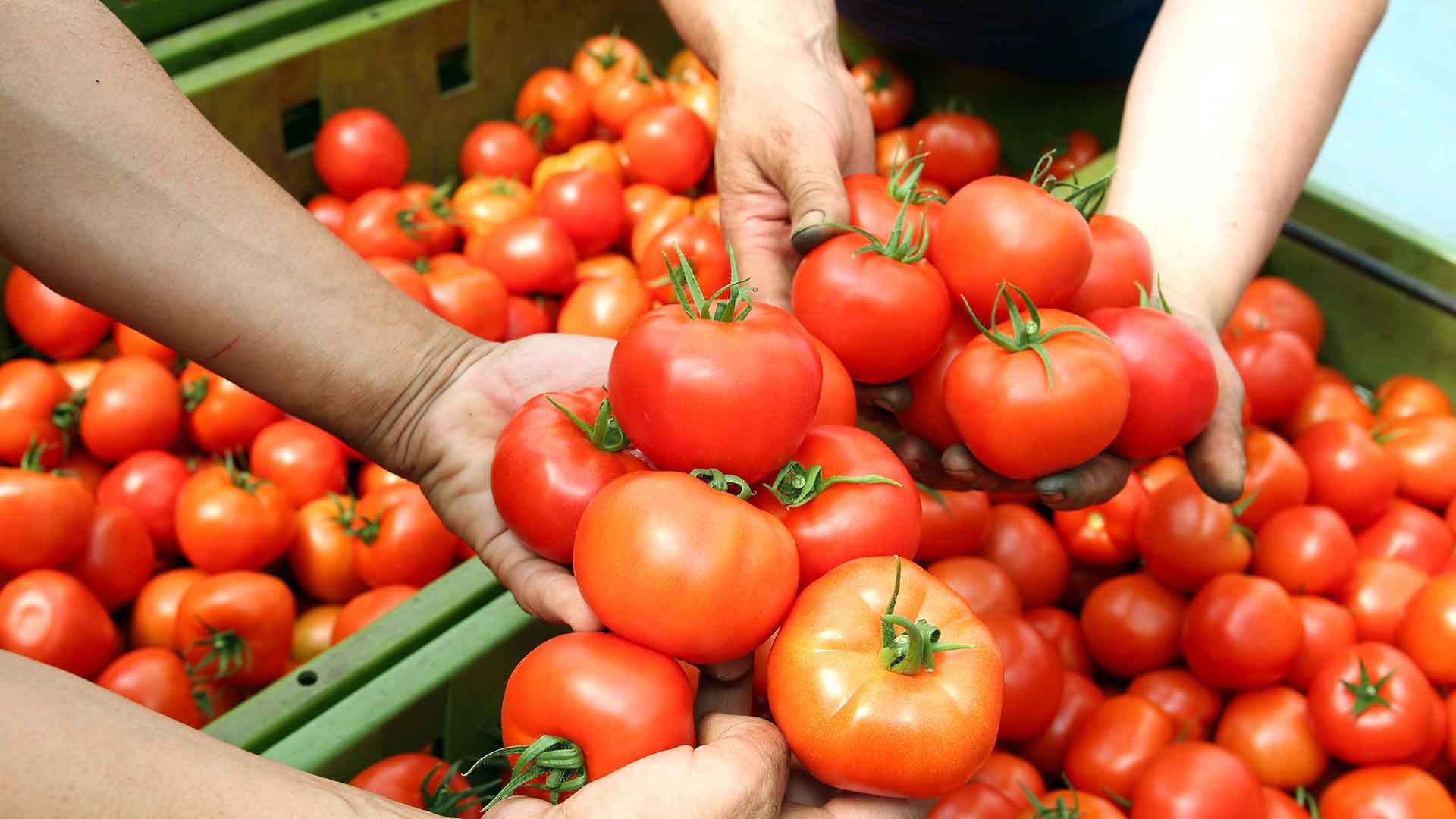 save the world tomorrow!

We’re not just for farmers! Come join us
for one of our many courses designed for the home gardener 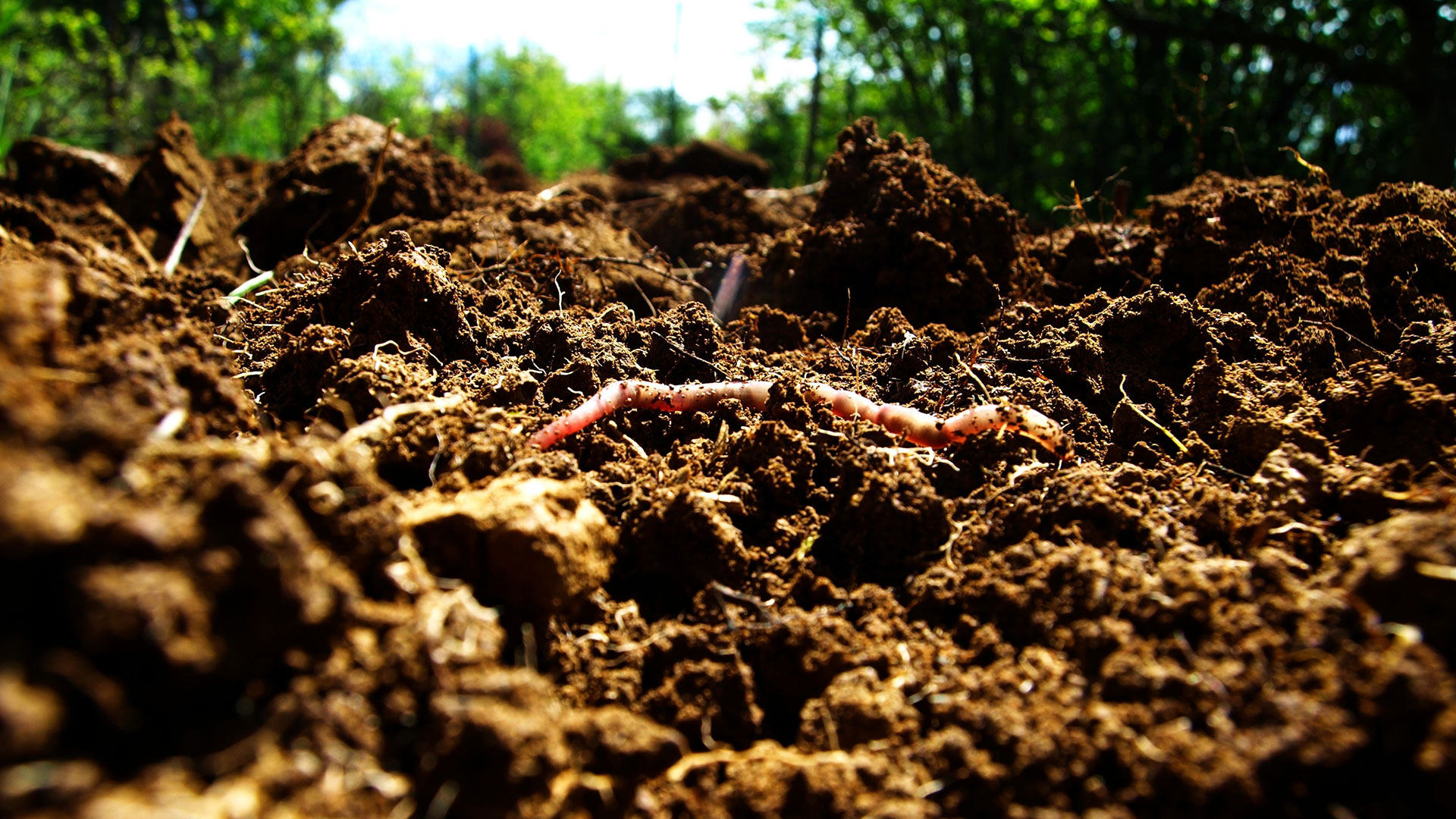 there is no planet B

Soil carbon sequestration is the #1 tool for fighting climate change 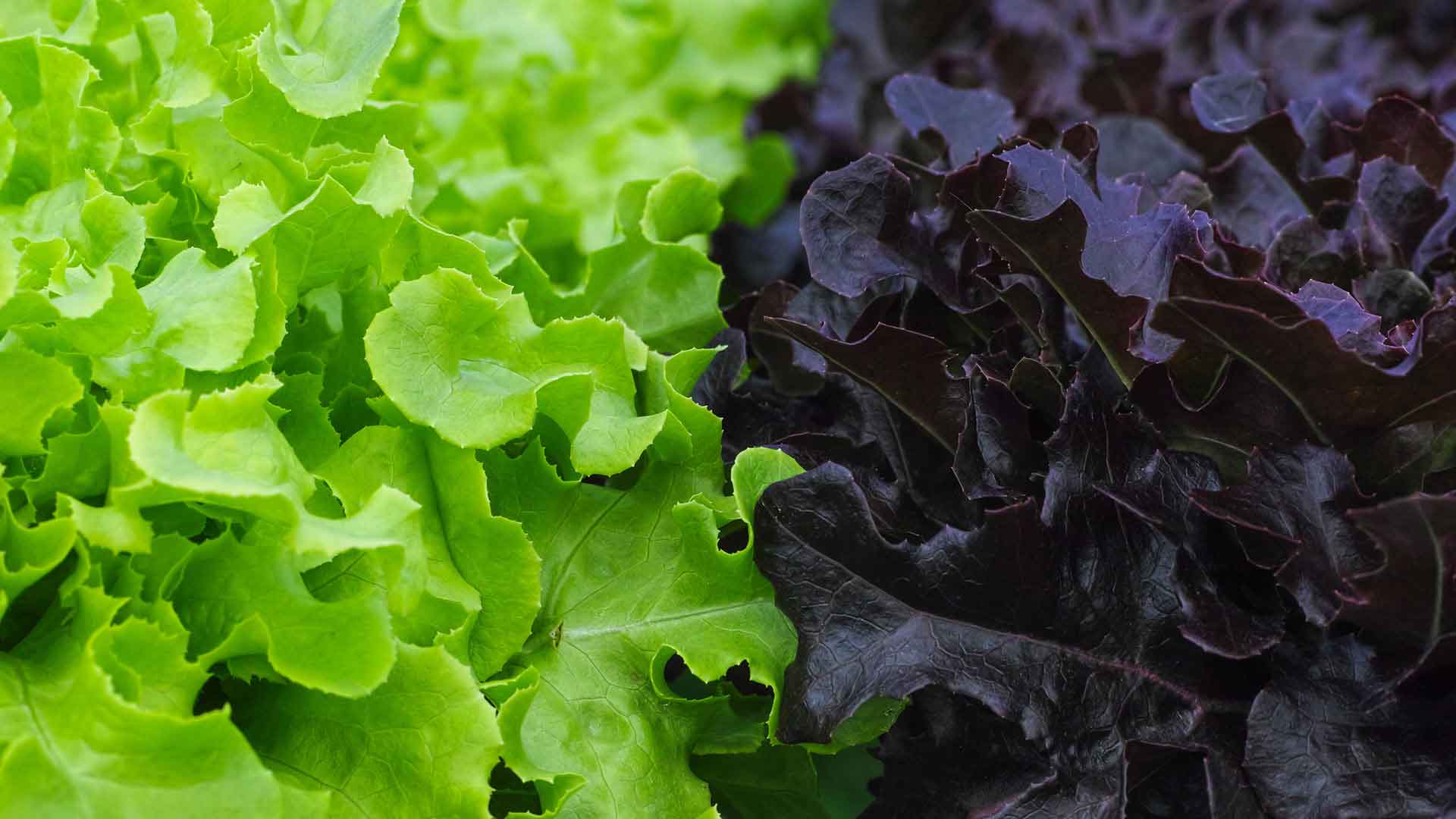 Nutrient dense
& soil-based for a healthy you 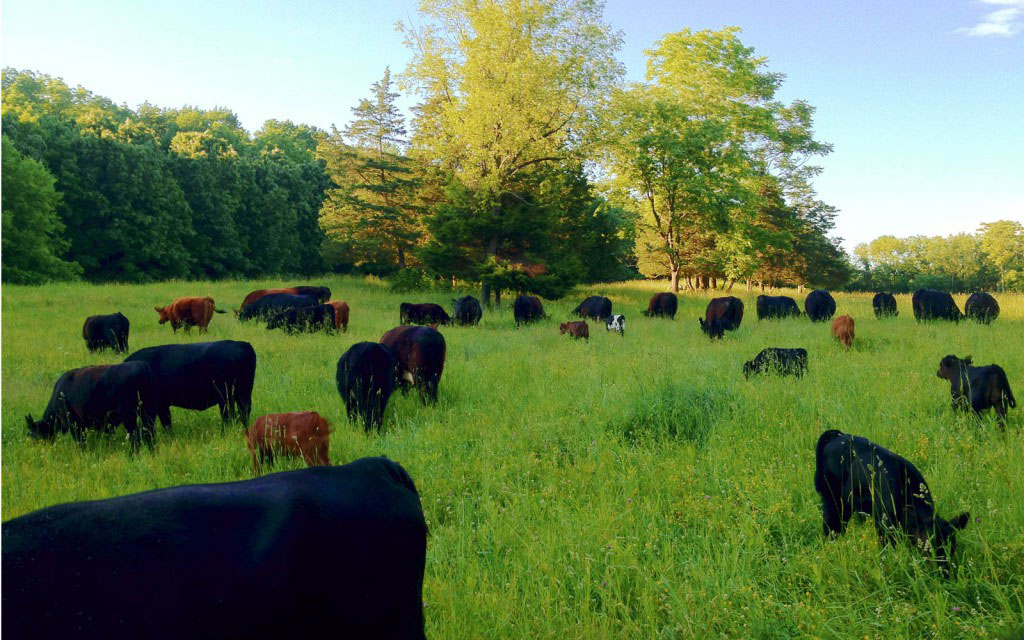 On Saturday, February 1, 2020, NOFA-NJ will host its 30th Annual Winter Conference. NOFA-NJ is proud to offer an amazing lineup of national and internationally recognized speakers who will share their insights and experience.    Join our community and save on admission tickets. Member Ticket: $100 Non-Member Ticket: $120. Breakfast & Lunch is  $20.

The true adventures of David Fairchild, a late-nineteenth-century food explorer who traveled the globe and introduced diverse crops like avocados, mangoes, seedless grapes–and thousands more–to the American plate. In the nineteenth century, American meals were about subsistence, not enjoyment. But as a new century approached, appetites broadened, and David Fairchild, a young botanist with an insatiable lust to explore and experience the world, set out in search of foods that would enrich the American farmer and enchant the American eater. Kale from Croatia, mangoes from India, and hops from Bavaria. Peaches from China, avocados from Chile, and pomegranates from Malta. Along the way, he was arrested, caught diseases, and bargained with island tribes. But his culinary ambition came during a formative era, and through him, America transformed into the most diverse food system ever created.

Have you ever thought about starting a farm? Whether your vision includes making goat cheese, selling cut flowers, or growing rare tomato varieties, this course will give you the tools to start making that dream come true.  Are thinking of going into farming full-time, part-time, or expanding an existing hobby farm into a business? This course will help you turn your farm dream into an actionable farm plan.

Learn the Many Benefits of Membership!

Exciting, ground-breaking research in New Mexico by molecular biologist David C. Johnson is adding “biofuel” to arguments that better soil can be a big part of the solution to global climate change!

Carlisle, also a native of Montana, earned a Ph.D. in Geography from U.C. Berkeley and a B.A. in Folklore and Mythology from Harvard University.

A native of Big Sandy, Montana, Dr. Bob Quinn was raised on a conventional family farm started by his grandfather in 1920.

A little bit of enlightened self-interest can go a long way. Just ask pipe-fitting company owner Joseph Folgore, born in Sicily, raised in Brooklyn, and a successful entrepreneur who’s been based in New Jersey since 1960.

Using Native Pollinators to Boost Yields in Your Yard, Garden or Farm While Aiding Our Fragile Ecosystem Here in the...

0
In News, Soil
0
In Uncategorized

Learn how changing What you Eat Can Transform Your Health and Combat Climate Change October 6, 2019 at 4 PM...

1. Real organic farming is based on the creation and maintenance of a biologically active fertile soil. 2. Organic farming...

Do you care about the Earth like we do? Get involved!